Hebron, founded in 1959 in the Vall d'Hebron (district of Barcelona), was officially established in 1961 in La Llagosta. Initially, its activity was the manufacture of additives for plastics and rubbers, including the production of Azodicarbonamide. Other added value products were also manufactured such as pharmaceutical intermediates and fertilizers.

At the end of 1989, Hebron is acquired by the Japanese group Otsuka Chemical Co. Ltd, for its expansion in the European market.

Since the 1980s, Hebron has gone from selling 95% of its turnover in the Spanish market, to export more than 80% of its total sales.

Hebron has expanded its activity to the manufacture of masterbatch based on azodicarbonamide and to the commercialization of Otsuka Chemical products as its representative in the European market. 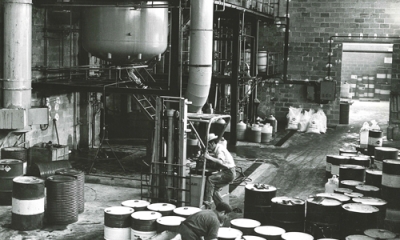 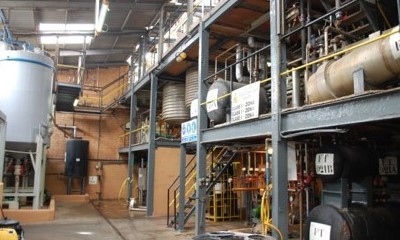 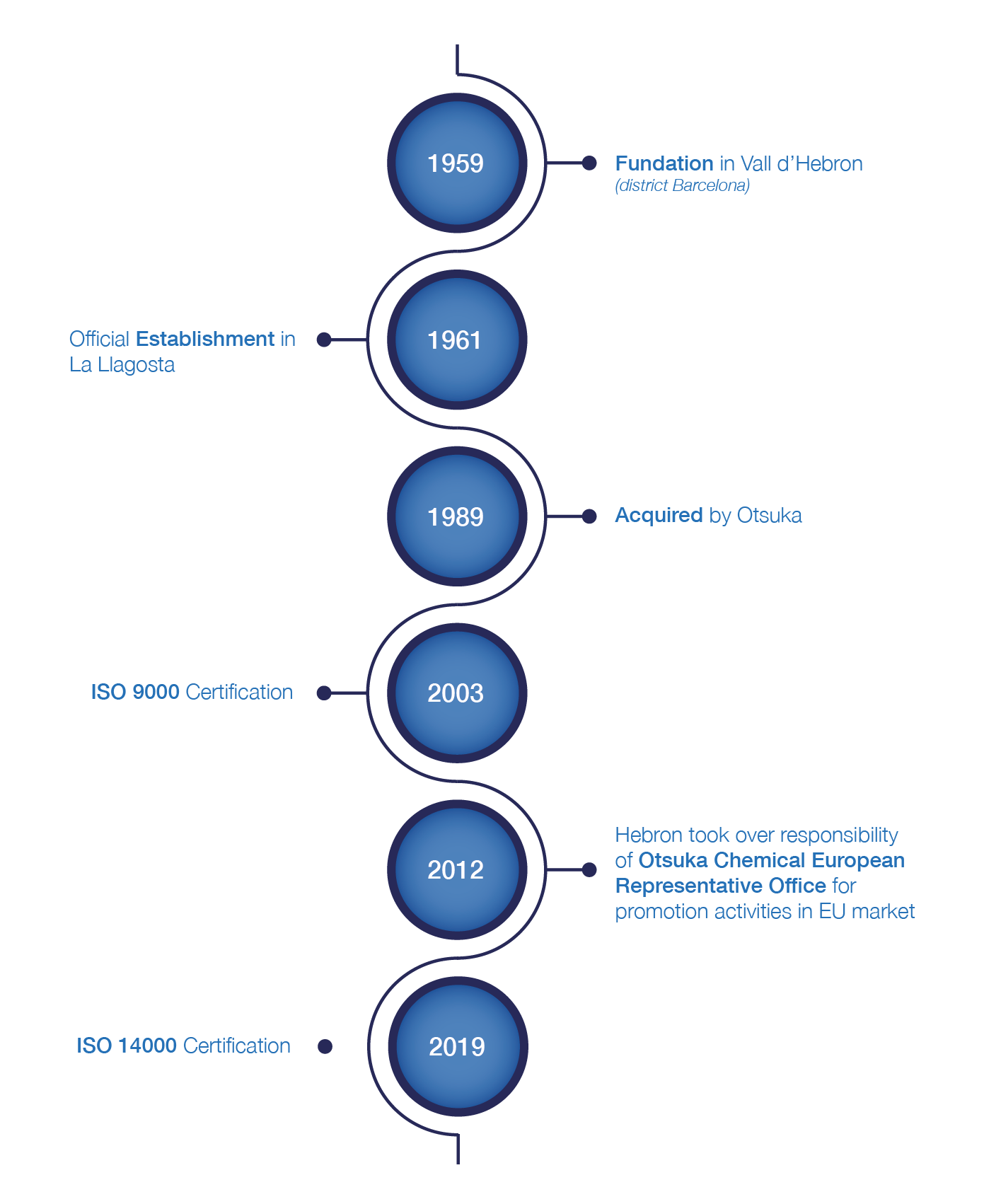